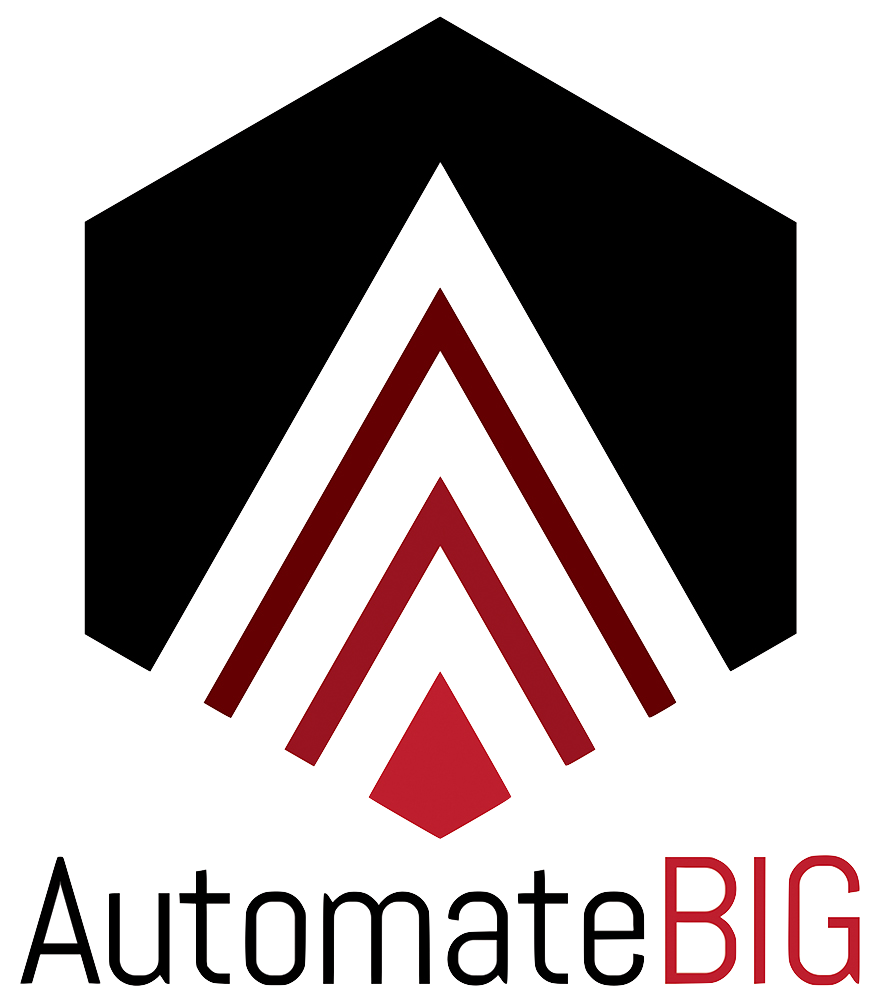 Hi everybody, it's Bryan Hatch, founder of AutomateBIG. And I want to show you today on the blog, how to get more out of your Facebook comments. So we're going to jump in on my screen and I'm going to actually show you one tactic that we've used over the past number of years. And the thing that I love to say about this the most is that this tactic that we used to utilize Facebook comments in a much better way than most people do actually outperformed a political figure that was giving a big speech the same day we were doing this.

So it's kind of funny that you look at what's going on in the world. And sometimes you're like, okay, well, how are they generating so many comments? Or how are people actually responding to all these comments? That's crazy. Well, there's a way to do that. And we like to use a tool called ManyChat.

Let's just jump in; I want to show you how to do this, so you can actually build this out for yourself. Cool thing is, free of charge. No matter how you are doing or operating your business, you can use this tool free of charge. Now there's a limit as far as how many interactions you can have and people on your list, but the same token, I want to show you how this works, so let's jump into the computer. On ManyChat, you jump in and you can come into this section called Flows. And on the Flows, you'll be able to see Growth Tools, is one of the things you'll click in.

So when you click on Growth Tools, you'll come to a screen that looks something like this. Now I like to use the Facebook Comments 2.0. That's what we're gonna be using here. And you can title your tool whatever you want. I just did some examples here, so we can get into it and show you. This tool actually automates the comments that happen in your posts. So when you're doing organic or even an ad, which is really cool, but typically it's going to be an organic post, you can select a post. And then whenever someone comments, you can automate the responses to that comment, which is pretty cool.

And the tool has actually gotten better since we've used it, which is nice. So what you do is you come in here in the settings. You'll pick a specific post. I have one here, just for an example's sake. You can also pick all posts, which is a little bit more skeptical, a little more dangerous, because you don't always know what you're asking for and you don't know what the comments might be about. So I don't necessarily suggest you do that. I would say, pick a specific post and then what you can do is pick it.

I'm sorry that you got to look at them. But at the same token, I want to make sure you know. If someone's commenting and says something like that, you don't really necessarily want to engage with them with one of your chatbots anyways. So get rid of it. Now you also can say, if you have a Facebook post that says, hey, comment the word "go" or "get started" below, then you can kick off this conversation. So if you have specific words that you want to use in that post, totally fine, you can use that. But if you don't, you can leave that blank and you're fine.

Now on the auto-response here, the cool thing is, they actually have added the way that you can actually reply to multiple comments. So here, when someone comments, if I know the content in my posts, then I can say, hey, I'm glad you weighed in on the conversation. Would you like to learn more about how we do it, right? Or I can have another one. The cool thing is this randomizes your responses. If you type in a bunch of them, it will not look like it's a chat bot.

If you type in just a couple, it will look like you're copying and pasting, which may or may not bother your audience. So just be aware of that. But you can create multiple responses and keep adding comments. And then I like to hit like comments, so it likes their comments as well. Again, I'm excluding people that had curse words in their comments. So I don't necessarily have to worry about liking their comments, which is nice. And then what happens is you come over to this section here and you go to the builder. With it's starting step, it's that they make a comment, which is awesome.

Or a comment with a specific word. Then you kick off automation via Facebook Messenger to send them a message saying, hey; in this case, hey, thanks for adding your thoughts on the conversation. Would you like to receive additional content from us via Messenger? I can give them links to things. They get connected and get resources. I can also have other responses that I reply to. So this is a very basic example of what you could do, but I want you to know that you can build this out pretty complex.

I recommend starting simple, because those comments will actually make a huge difference for you. So in summary, this will make your comments on Facebook, when you're putting posts out, there far more impactful. ManyChat, this tool is free to use, which is awesome. You don't have to pay for it. And all you got to do is go in there and configure these settings. And then when people comment on your Facebook posts, you're automatically commenting and giving them a path, a call to action for them to actually do something about. And this is just one small way to AutomateBIG.

Enter your name and email to learn the tactics used by the most successful businesses in today's market.